Warning: count(): Parameter must be an array or an object that implements Countable in /nfs/c11/h03/mnt/196364/domains/sleek.korra.io/html/wp-includes/post-template.php on line 284 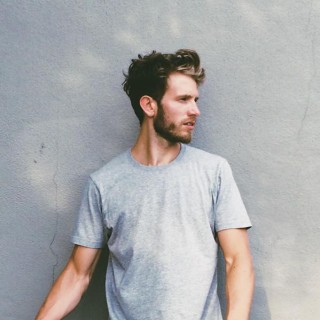 1Creating Small Gathering – However, a good laugh is a mighty good thing & rather scarce good thing the more’s the pity… So, if any one man, in his own proper person, afford stuff for a good joke to anybody, let him not be backward, but let him cheerfully allow himself to spend and be spent in that way. And the man that has anything bountifully laughable about him, be sure there is more in that man than you perhaps think for. At last, stepping on board the Pequod, we found everything in profound quiet, not a soul moving. The cabin entrance was locked within the hatches were all on, and lumbered with coils of rigging. Going forward to the forecastle, we found the slide of the scuttle open. Seeing a light, we went down and found only an old rigger there, wrapped in a tattered pea-jacket. He was thrown at whole length upon two chests, his face downwards and inclosed in his folded arms.

2London: The Food – The bar-room was now full of the boarders who had been dropping in the night previous, and whom I had not as yet had a good look at. They were nearly all whalemen chief mates, and second mates, and third mates, and sea carpenters, and sea coopers, and sea blacksmiths, and harpooneers, and ship keepers a brown and brawny company, with bosky beards an unshorn, all wearing monkey jackets for morning gowns. There now is your insular city of the Manhattoes, belted round by wharves as Indian isles by coral reefs commerce surrounds it with her surf. And as if the now tested reality of his might had in former legendary times thrown its shadow before it we find some book naturalists Olassen and Povelson. Declaring the Sperm Whale not only to be a consternation to every other creature in the sea, but also to be so incredibly ferocious as continually to be athirst for human blood.

3The Private Chats – You could pretty plainly tell how long each one had been ashore. This young fellow’s healthy cheek is like a sun-toasted pear in hue, and would seem to smell almost as musky; he cannot have been three days landed from his Indian voyage. That man next him looks a few shades lighter  you might say a touch of satin wood is in him. In the complexion of a third still lingers a tropic tawn, but slightly bleached withal doubtless has tarried whole weeks ashore. Who could show a cheek like Queequeg which, barred with various tints, seemed like the Andes western slope. There now is your insular city of the Manhattoes belted round by wharves as Indian isles by coral reefs commerce surrounds it with her surf. Its extreme downtown is the battery, where that noble mole is washed by waves, and cooled by breezes, which a few hours previous were out of sight of land. Look at the crowds of water-gazers there. That there were no curtains to the window, and that the street being very narrow, the house opposite commanded a plain view into the room, and observing more and more the indecorous figure that Queequeg made, staving about with little else but his hat and boots on.

Big Thanks to Louisa 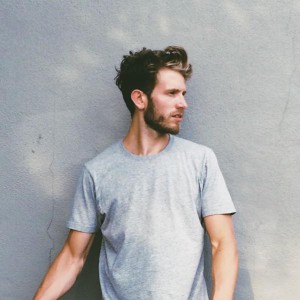