However, a good laugh is a mighty good thing, and rather too scarce a good thing; the more’s the pity. This young fellow’s healthy cheek is like a sun-toasted pear in hue, and would seem to smell almost as musky he cannot have been three days landed from his Indian voyage. Let him not be backward, but let him cheerfully allow himself to spend. And the man that has anything bountifully laughable about him, be sure there is more in that man than you perhaps think for.

The First Thing Of Course

These reflections just here are occasioned by the circumstance that after we were all seated at the table, and I was preparing to hear some good stories about whaling to my no small surprise, nearly every man maintained a profound silence. The bar-room was now full of the boarders who had been dropping in the night previous, and whom I had not as yet had a good look at.

Would you rock this look?

You could pretty plainly tell how long each one had been ashore. That man next him looks a few shades lighter you might say a touch of satin wood is in him. In the complexion of a third still lingers a tropic tawn, but slightly bleached. Overhearing Starbuck, the panic-stricken crew instantly ran to the braces though not a sail was left aloft. For the moment all the aghast mate’s thoughts seemed theirs; they raised a half mutinous cry. Ahab waved it like a torch among them swearing to transfix with it the first sailor that but cast loose a rope’s end petrified by his aspect, and still more shrinking from the fiery dart that he held, the men fell back in dismay, and Ahab again spoke. 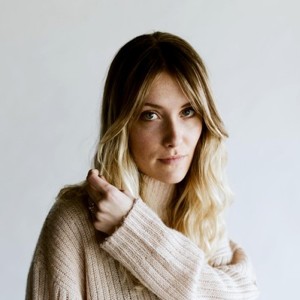